Jah Screechy is most famous for “Walk & Skank”, a UK dancehall classic originally conceptualised in the dancehall on Sir Lloyd Coxsone sound, where Screechy first toasted over 20 years ago. The original 1984 release ‘Walk and Skank’ was mixed by Peter Chemist on the Answer Riddim for Blacker Dread and has been remixed by various producers ever since, the most notorious being the 1992 smash from SL2 ‘On a Ragga Tip’ released on XL records, an instant classic which achieved commercial success bringing the anthemic ‘Walk & Skank’ chorus to a worldwide audience. Right now Screechy is back on the scene working with Kris Kemist on some fresh
material, including an EP to be released on Reality Shock, Jahtari & Cubiculo Records. As a versatile vocalist with the stamina to survive both rave and reggae soundsystem shows, Jah Screechy stands shoulder to shoulder on the Reality Shock
roster with the likes of Speng Bond and Solo Banton, described collectively by Kemist as ‘a generation of artists who grew up around soundsystems & can toast lyrics all night long’

About Digital Steppaz and their philosophy:

To create a sound system vibe is part of the Digital Steppaz activity. Dubby Ranks (a member of one of the oldest Dancehall sounds from Freiburg) and Dr. Chalice started this project in the summer of 2010. Selectah Easy T Jam from former Esperanza Soundsystem and My T joined Digital Steppaz in 2011.
In their work the bass and the offbeat built the musical foundation. They incorporate Reggae, Dub, Steppers & Dubstep and many more styles into their DJ-Sets.

This crew is well equipped and organised because during many years they grew up with organization and promotion of dances, festivals and networking.
Digital Steppaz built their Soundsystem with 2 Stacks and operate with about 14 KW on 2 stacks – so that the music can be presented properly e.g. big Dubstages on festivals are powered.

Dr. Chalice is one of the producers in his studio wherefrom he creates tunes and remixes. Selectah Easy T spend 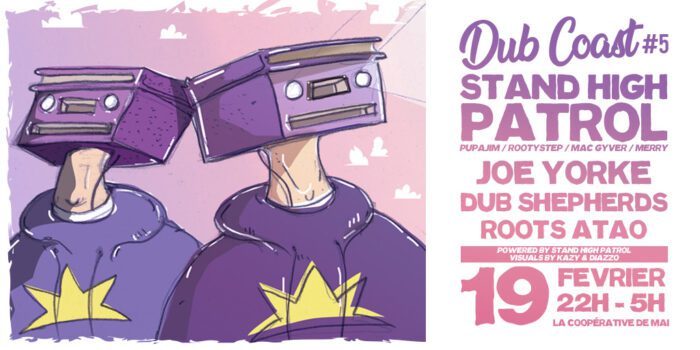 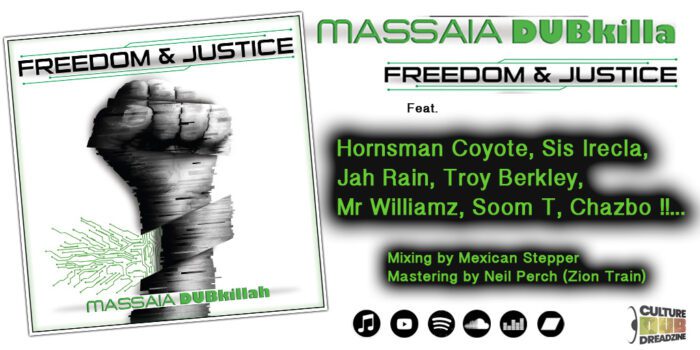 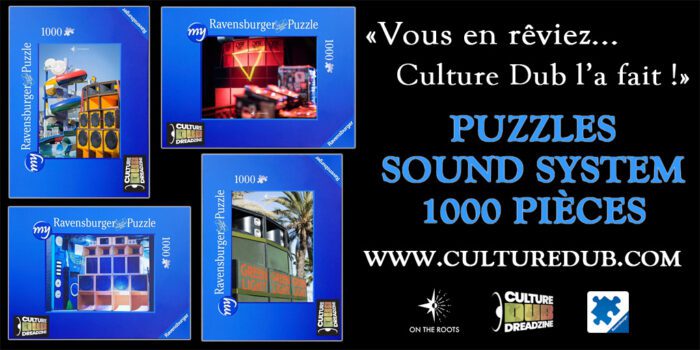 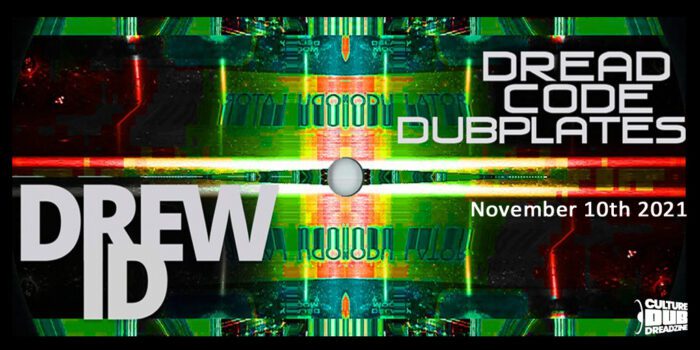 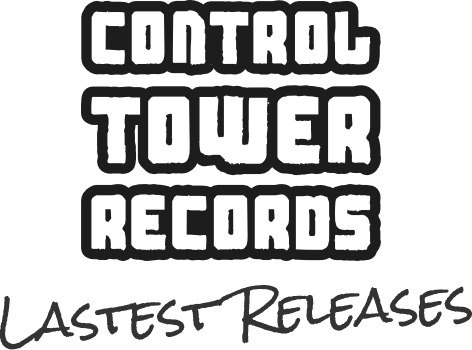 This website uses cookies to improve your experience while you navigate through the website. Out of these cookies, the cookies that are categorized as necessary are stored on your browser as they are essential for the working of basic functionalities of the website. We also use third-party cookies that help us analyze and understand how you use this website. These cookies will be stored in your browser only with your consent. You also have the option to opt-out of these cookies. But opting out of some of these cookies may have an effect on your browsing experience.
Necessary Toujours activé
Les cookies nécessaires sont absolument essentiels au bon fonctionnement du site. Cette catégorie inclut uniquement les cookies qui garantissent les fonctionnalités de base et les fonctionnalités de sécurité du site Web. Ces cookies ne stockent aucune information personnelle.
Enregistrer & appliquer